Despite everything he’s accomplished so far, Elon Musk still has many great ambitions. His ultimate dream is to establish a “self-sustaining civilization” on Mars and become the first person in history to organize a mass exodus from Earth. Musk calls his idea “life insurance for life,” arguing that it is unwise for humanity to not prepare to leave the Earth given its rapidly worsening state.

From a financial standpoint, it would seem that such a goal would be no problem for the richest man in the world — but even Musk has his concerns. In a podcast interview with Lex Fridman, Musk explained that his Martian colony will not be possible unless the cost of flying goods falls by a factor of 1,000 from its current level of $1bn to $1m per ton. According to his calculations, he believes he will need 1m tons of materials for the project, which totals to a whopping $1tn.

Musk has already taken baby steps forward with Starship, his SpaceX-developed spacecraft that features a reusable rocket and eventually, a carry room of 100 tons. The reusable technology helps, but lowering the cost per ton for transport is still a colossal challenge. Based on the math, in order for Starship to carry 1m tons of material to Mars, the rocket would need to launch 100,000 times at a cost of $10m per trip, and not a cent more.

“Musk has enough money to send a couple of ships and a few people; enough to make a start,” says Casey Handmer, a former software engineer at NASA.

And getting to Mars is only half of the battle . According to Handmer, the Red Planet is so inhospitable that it would take an “advanced industrial state” and “nuclear submarine-level technology” for Musk’s Martian colony to be able to successfully sustain life. Not to mention the number of people it would take to actually put it all together — Handmer estimates that Musk would need to send over at least 1m people, and all of them would have to be incredibly hard workers.

And then there’s the question of what comes afterward. If Musk is successful, what exists on Mars that would make it an attractive place to live? Sinead O’Sullivan, another NASA alumni, thinks Musk’s idea is more complex than he appears to believe:

“To know whether it’s economically viable to send stuff to Mars, irrespective of the cost, you have to know the other side of the equation. What is the financial [and] economic return? There currently isn’t one.”

People Share Their Most Memorable Story Of Petty Revenge 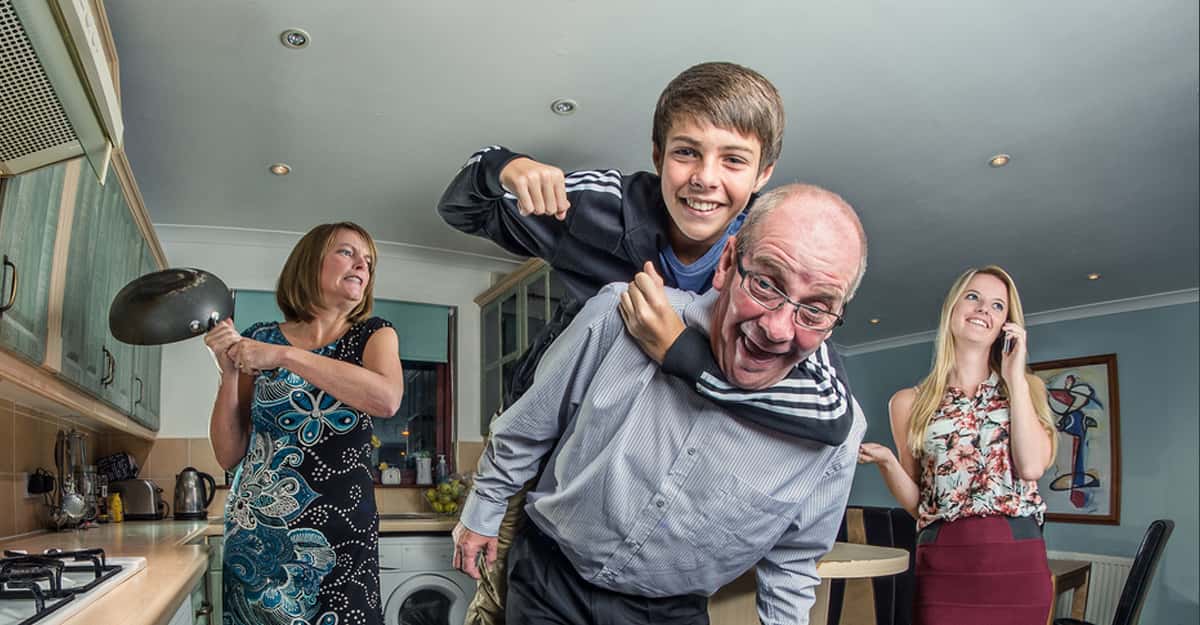 It’s true what they say: money makes the world go round. In order to succeed in this life, you need to have a good grasp of key financial concepts. That’s where Moneymade comes in. Our mission is to provide you with the best financial advice and information to help you navigate this ever-changing world. Sometimes, generating wealth just requires common sense. Don’t max out your credit card if you can’t afford the interest payments. Don’t overspend on Christmas shopping. When ordering gifts on Amazon, make sure you factor in taxes and shipping costs. If you need a new car, consider a model that’s easy to repair instead of an expensive BMW or Mercedes. Sometimes you dream vacation to Hawaii or the Bahamas just isn’t in the budget, but there may be more affordable all-inclusive hotels if you know where to look.

Looking for a new home? Make sure you get a mortgage rate that works for you. That means understanding the difference between fixed and variable interest rates. Whether you’re looking to learn how to make money, save money, or invest your money, our well-researched and insightful content will set you on the path to financial success. Passionate about mortgage rates, real estate, investing, saving, or anything money-related? Looking to learn how to generate wealth? Improve your life today with Moneymade. If you have any feedback for the MoneyMade team, please reach out to [email protected]. Thanks for your help!